In the course of the global search for vaccines and drugs against the novel lung disease Covid-19, companies from the pharmaceutical, biotechnology and life science sectors are particularly sought after by international investors. Two recent reports give rise to fears of a worldwide tug-of-war for companies that are successfully working on the development of active ingredients and vaccines against the coronavirus. According to media reports, the Tuebingen (South Germany)-based biopharmaceutical company CureVac is already in the focus of the US government which wanted to secure exclusive access to the vaccine developed by CureVac. Apart from attempting to entice the key scientists through high financial contributions or gaining access to the vaccine through an exclusive licence agreement, there was also speculation about a potential takeover. CureVac responded quickly though and clearly rejected such move. A step ahead is Fosun Pharma, the Chinese conglomerate’s health care arm. As reported, Fosun Pharma has invested 120 million euros in the Mainz (Hesse)-based biotech company BioNTech and has secured the distribution rights for the Chinese market. Against this background, the corona pandemic has suddenly taken on a foreign trade dimension and national investment control procedures which apply in Germany as in many other countries is becoming the focus of M&A transactions. At the same time, it is becoming increasingly clear that Germany, too, is not immune to the globally spreading virus of protectionism.

Under current foreign trade law, the Federal Ministry of Economics and Energy (BMWi) may review investments by foreign and especially non-EU investors in German companies where concerns regarding national security interests arise. The key regulations are the Foreign Trade and Payments Act (AWG) and the Foreign Trade and Payments Ordinance (AWV). Under certain conditions, a US or Chinese buyer of a German pharmaceutical company is subject to the so-called cross-sectoral examination according to sections 55 – 59 AWV. Since manufacturers of pharmaceuticals belong to the healthcare sector and are therefore considered operators of a critical infrastructure within the meaning of the Act on the German Federal Office for Information Security (BSIG), an examination is triggered since the end of 2018 if at least 10 percent of the voting rights are acquired. If the BMWi comes to the conclusion that the acquisition poses a threat to public order or security, it may, with the consent of the Federal Government, limit or completely prohibit the acquisition. However, the Chinese pharmaceutical company Fosun Pharma has reportedly acquired only a 0.7 percent stake in the German biotech company BioNTech, which is far below the 10 percent threshold. The German government has reacted strongly to the alleged US-American advances towards CureVac and also has pointed out the available instruments of investment control. In the meantime, however, the German pharmaceutical company, which is financed by SAP founder Dietmar Hopp, has made it clear that there will be no exclusive agreements with the USA. Similarly sensitive cases are conceivable with regard to potential supply bottlenecks when individual countries restrict or prohibit the export of drugs and ingredients. Since maintaining functioning healthcare systems is of paramount importance worldwide in times of the corona pandemic, foreign investors will also become increasingly interested in manufacturers of drugs and ingredients already on the market for the production of medicines.

Research on vaccines against Sars-CoV-2

There are currently at least 40 research projects worldwide by pharmaceutical companies and research institutes working at full speed on the development of a new vaccine against Sars-CoV-2. For example, BioNTech is developing a vaccine in cooperation with the US pharmaceutical company Pfizer, which is to be tested with volunteers in Germany, the USA and China as early as the end of April. According to media reports, CureVac is also working on the development of a vaccine against the coronavirus and hopes to present an experimental vaccine already in summer that can then be tested on humans. At present, however, it seems rather unlikely that a vaccine against Sars-CoV-2 will be available in the near future, which is why many companies are concentrating on finding drugs for the treatment of infected people that will contribute to a rapid cure. For example, antiviral drugs, immunomodulators and drugs for lung patients that have already been approved or at least developed for other diseases such as HIV, Ebola, SARS, influenza, etc. are being tested for their suitability for the respiratory infection Covid-19. In addition to several big pharmaceutical companies such as Roche, Novartis and Pfizer, the German company Atriva Therapeutics (based in Tuebingen, South Germany), for example, is also researching on whether a drug that was originally developed to combat influenza can be used against the novel coronavirus.

Regardless of these current developments, investment control will become increasingly important in German M&A transactions and foreign direct investments will be exposed to even stricter regulatory hurdles in the future. This is illustrated by the imminent plans to further tighten the existing regulations in Germany. In January this year, the BMWi presented a draft bill for the amendment of the Foreign Trade and Payments Act in order to adapt national investment control to current developments and challenges. The central innovations are an expansion of the review standards and the catalogue of critical infrastructure. Up to now, a “threat to public security and order in the Federal Republic of Germany” had to be present; in the future, an “expected impairment” will suffice and, in addition, as a result of an EU regulation coming into force on 11 October 2020 the review will also take into account the effects on the other EU member states. Potentially even more far-reaching is the expansion in the definition of critical infrastructure, which shall soon include the sectors of artificial intelligence, robotics, semiconductors, quantum technology and also biotechnology. The foreign trade law amendments of 2017 and 2018 already lowered the threshold from 25 % to 10 % acquisitions of certain operators in the sectors energy, water, food, information technology and telecommunications, health, finance and insurance, transport and traffic as well as software and certain media companies. As a consequence, transactions in more and more industries are subject to a reporting requirement under the AWG and AWV. If the now announced plans were to be implemented – and there is unfortunately little doubt about this in view of recent developments – this will further reduce transaction security and lead to more complexity in cross-border acquisitions. In the long term, foreclosure from foreign investment will be poison to the export-oriented German economy and could also become a boomerang in the short term, if China reacts by restricting its drug exports to the West: Germany and the EU source the most of their active pharmaceutical ingredients from China and many other medical products are also produced in China. For M&A transactions, the order of the day is global cooperation, not isolation. 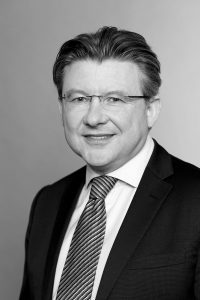 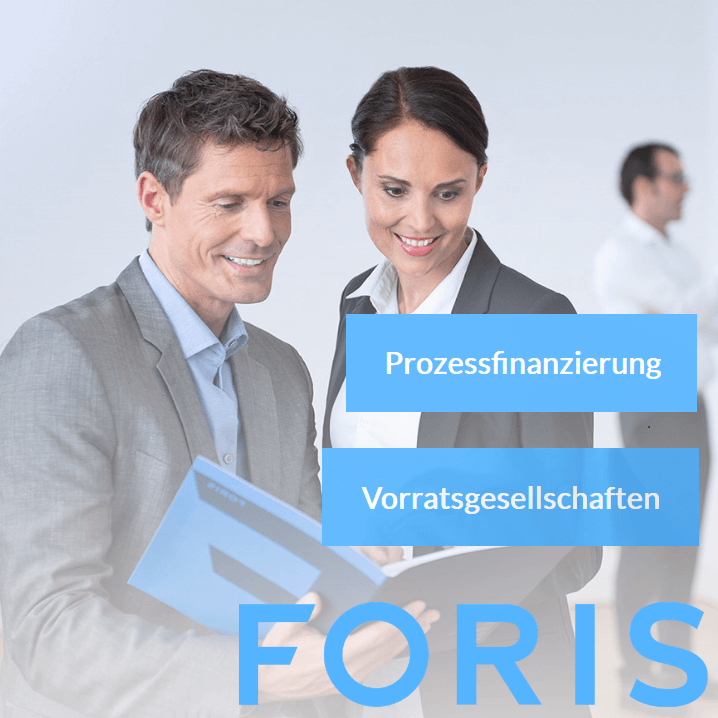 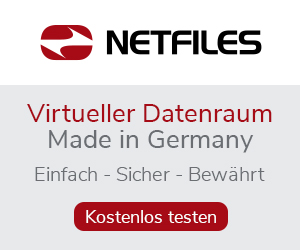 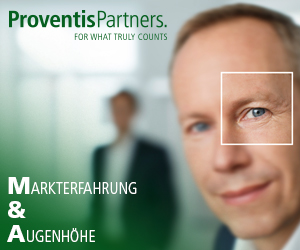 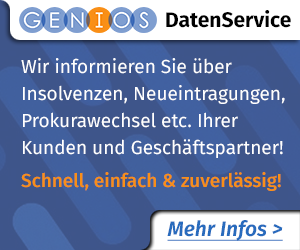